Tom always knew he wanted to sing. “When I was young I was always singing and writing little songs about people’s situations and my environment around me”.

After graduating from a contemporary music performance course Tom’s musical background expanded further into  Musical Theatre when he trained at the acclaimed London School of Musical Theatre. He featured therein theatre roles in ‘Lend Me a Tenor’  and also had acting credentials.

Tom was always writing and had always wanted to release his own original music and had taken inspiration from the likes of The Beatles, Elvis Presley, and James Blunt. “From the songs, I was writing and the lyrical content I was putting down from pen to paper I could see my sound was developing and I had to share it”. “I love to write and to perform and this is what I do”. 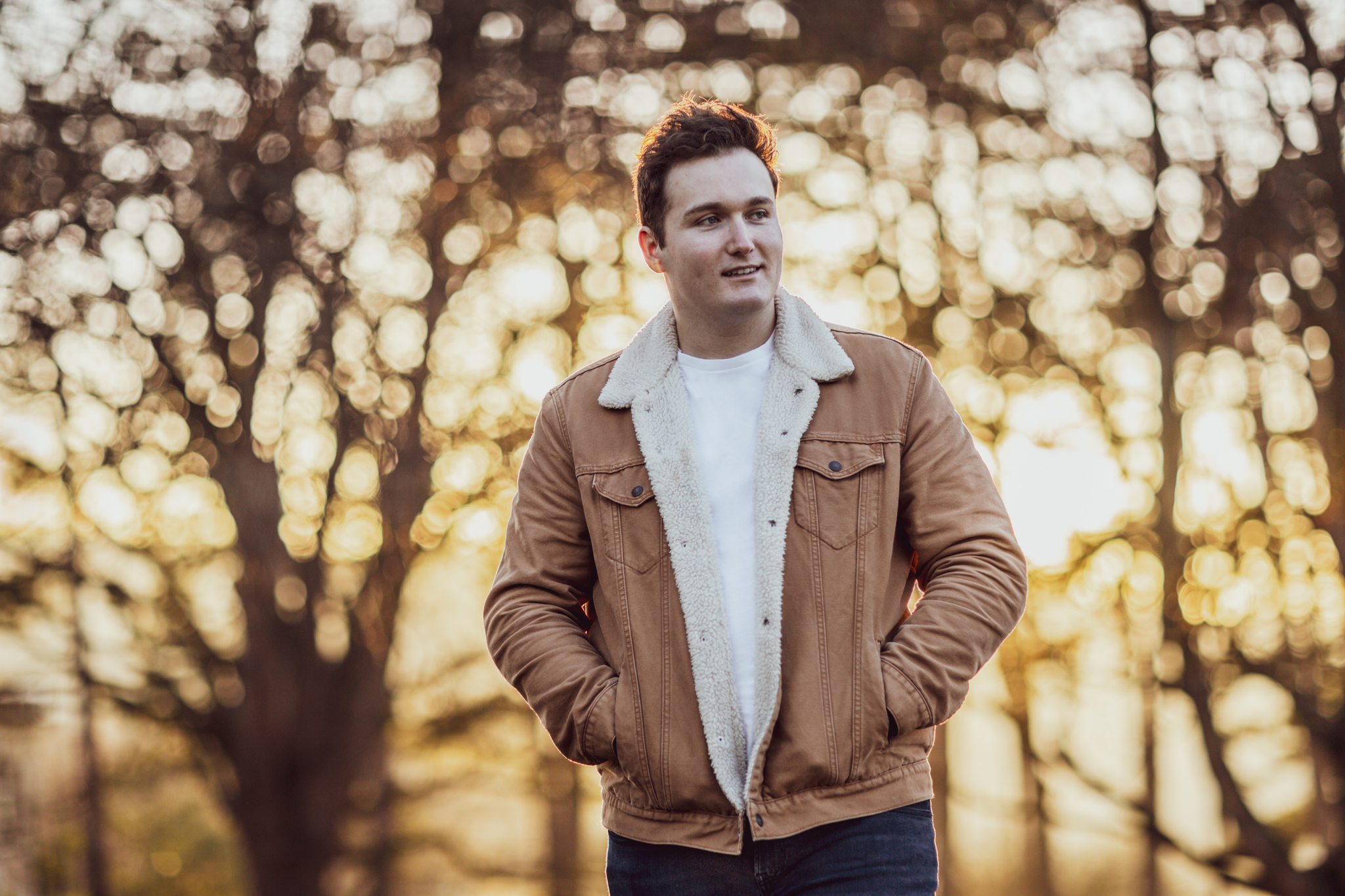