Nothing if not traditional on the bandstand on a summer afternoon. And Keynsham’s very own brass band!

The band currently consists of approximately 25 players with ages ranging from 16 to 60+, these players being drawn from many different background. There is a core of approximately 15 players who have been with the band for over 20 years, and some of these having been in the band sinces its re-formation in 1980. Many of the players are former pupils of Broadlands school and/or former members of the former Avon County Youth Brass Band.

The band has a varied repertoire, which leans away from the traditional brass band sound of marches and suites in favour of a more contemporary arrangements. 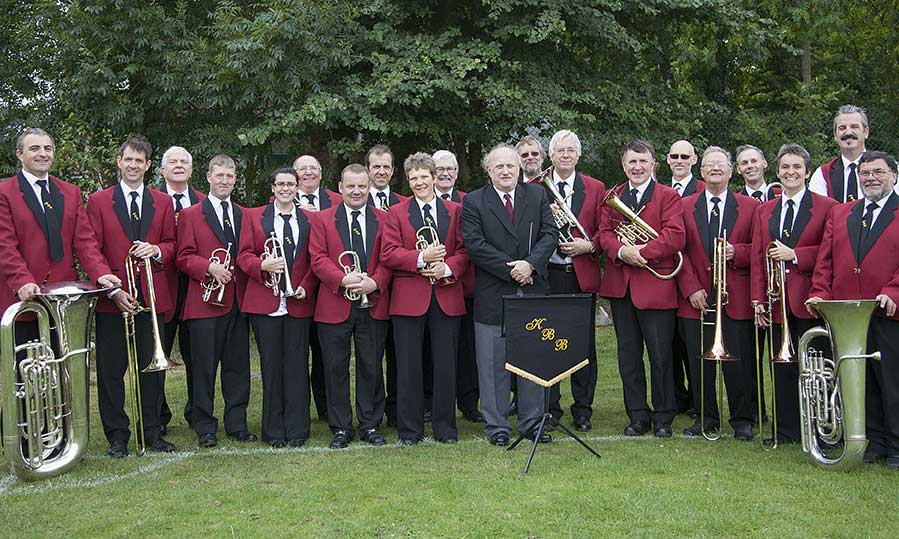