We are The Forgetting Curve, formed out of delicately assembled cornflakes in the bustling metropolis of Stroud, Gloucestershire in November 2015 by James (Bass & Lead Vocals) Tony (Drums & Kung-Fu), and Mike (Guitar & Pilates Classes) have spent the last half a decade and bit honing a sound that has been described as “Shellac playing The Shadows with a sprinkling of Kyuss for good measure!” (without the suits, glasses or dance moves of Kyuss, naturally) and “Angrily Angular tunes with surreal lyrics mixed up with quirkily timed instrumentals!” 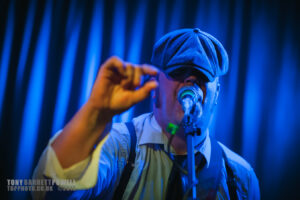 Our music is a heady cocktail of influences including Pixies, Husker Du, Black Sabbath, Kyuss/QOTSA, The Chameleons, Shellac, The Replacements, The Birthday Party, Wipers, Faith No More, Sonic Youth, Fugazi, Slint, Bauhaus, Minutemen and The Stooges and indeed songs of some of these have been known to occasionally sneak up and appeared in our sets without us asking them too; but they were welcome nonetheless!

Listen to ‘He’s Got The Devil in His Soul Man’ here: 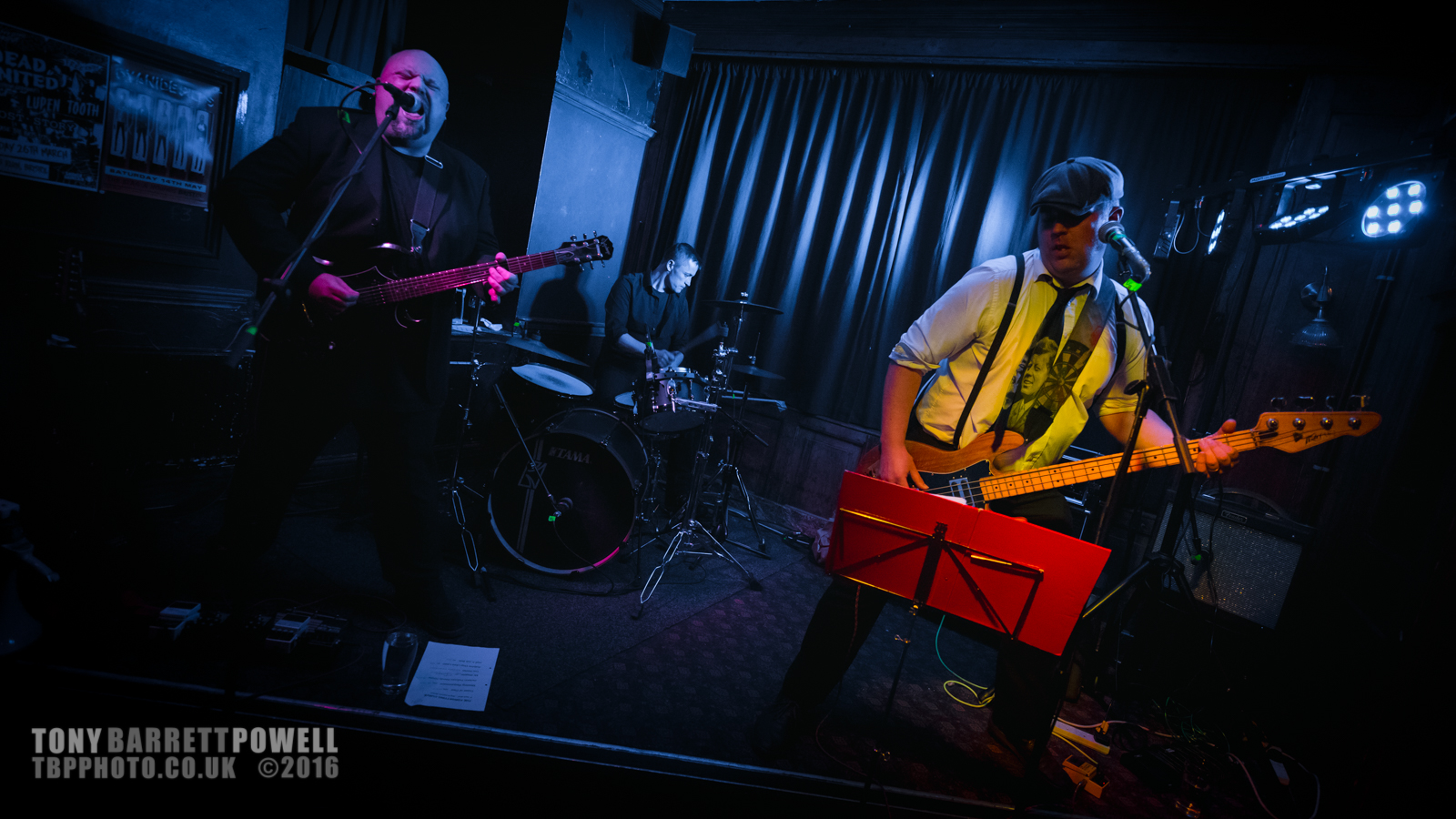