Taynee Lord and the Crookes

Almost from Keynsham, we are delighted to welcome Whitchurch’s Taynee Lord to Keynsham Music Festival ….

Among the clang of electric guitars Taynee Lord sits upon her vocal throne, producing a heady mix of anthemic hooks and commanding lyrics. Taynee claims to be “No queen bee” but prepare yourself for high octane country twang, walking bass and songs that tuck themselves into a bed of twisted pop. Taynee Lord & The Crookes give you music for sunsets and highways from Bristol to Nashville.

The 5 piece band quickly took shape in Bristol in late 2018 recording their debut EP ‘If Only’ in January 2019 in Somerset, U.K. On release day the band’s single ‘Blue Jeans’ made its first radio debut on BBC Radio Bristol on the Steve Yabsley show March 14th 2019 and ever since they have been a rising force amidst the burgeoning British Country Music Scene with their transmitting connection to the roots of Americana. The band were nominated for British Country AirPlay Artiste of The Year 2019 and made their television performance debut on Sky TV Showcase in December 2019 playing live on the UK Americana Bar Show.

In early 2020 the band recorded their new music at producer Gareth Young’s Cube Recording Studios in Turo, Cornwall. With their single ‘No God Of Mine’ charting at Number 1 in the iTunes U.K. country music Charts & soaring to over 30,000 streams on Spotify. Resulting in the band getting the honour to perform for Glastonbury Festival Founder Michael Eavis at The Pilton Stage. 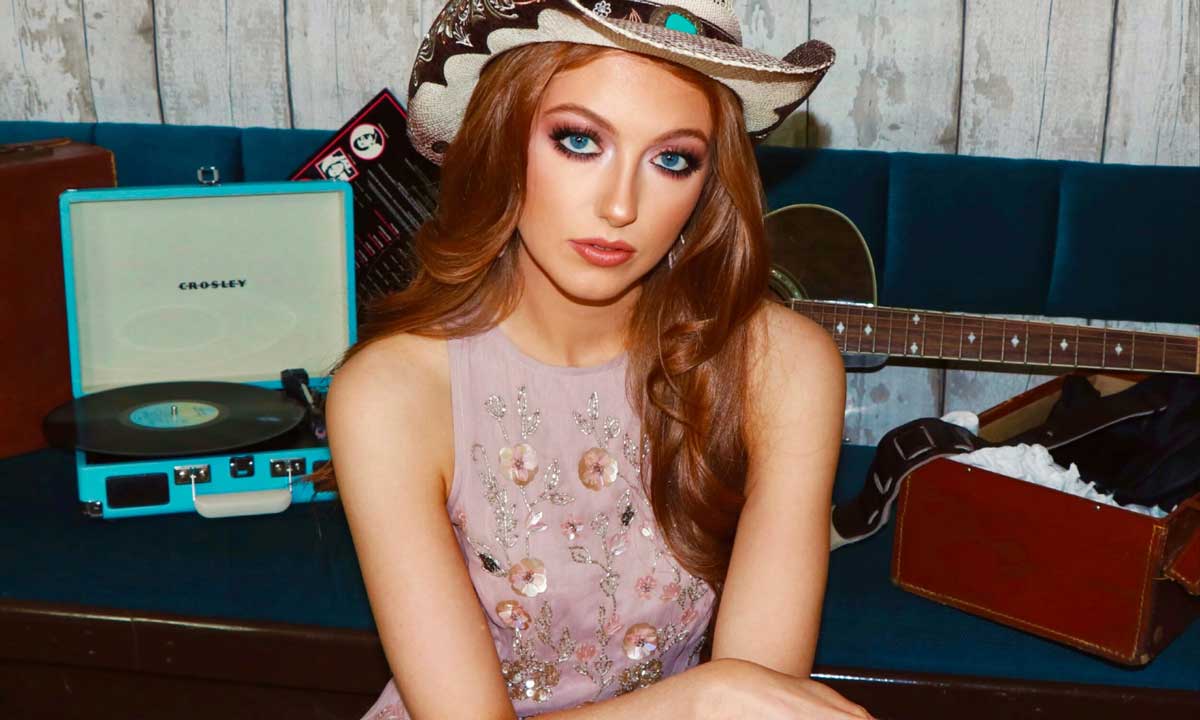