Harri Mason is a Bristol born singer-songwriter and she has been writing music since the age of 14. With influences like Bruce Springsteen and Fleetwood Mac, Harri is able to curate a niche within Pop Rock and Folk that speaks to various audiences.
Harri and her band will be playing songs from her first album “New Normal” as well as her newest album “Shadows” released in March 2022 which has been well received by music blogs and being played on various radio stations including BBC Bristol.”

Harri has been gigging all over the UK playing Bristol, Liverpool, Manchester, London as well as for Michael Eavis on the Pilton Stage.
She is nothing if not a powerful and engaging performer

Harri is also a football star, and plays for the Red Falcons, based in Keynsham! 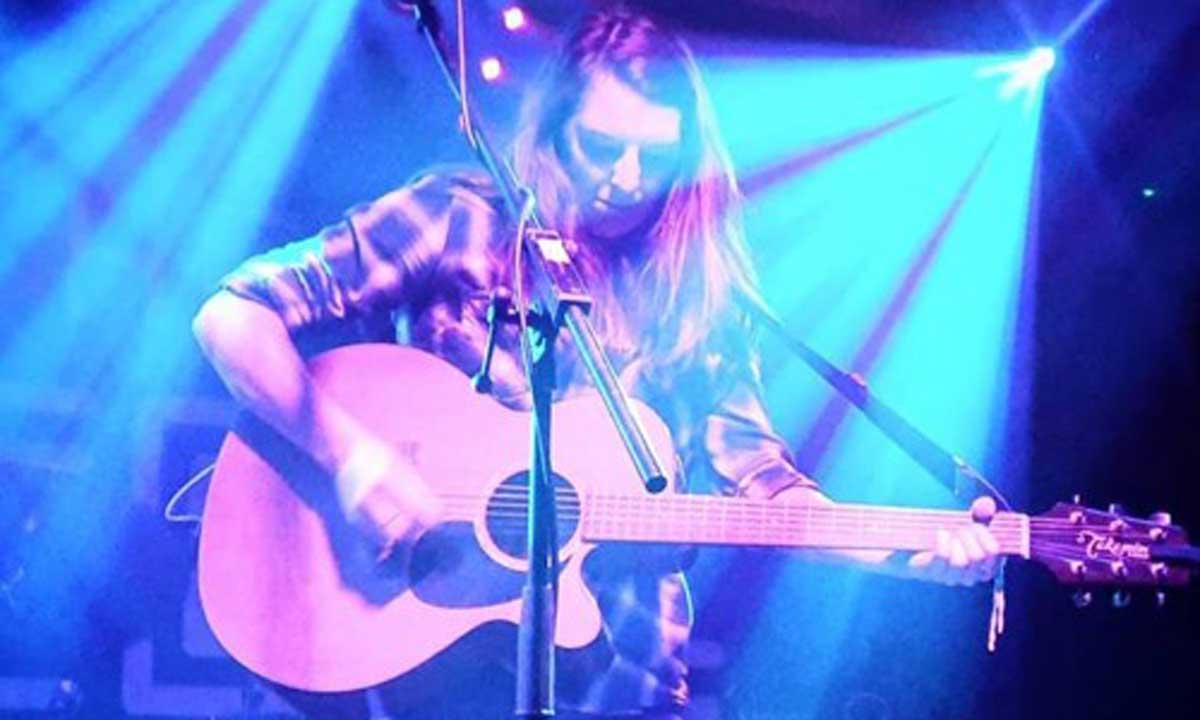