A beautiful shiny disc and a 16 page booklet stuffed full of lyrics so you can sing along.
All housed in an eco friendly gatefold card sleeve with more pictures of Gavin and his Comment Section than even the most devoted fan could ever reasonably need.

Mixing the personal with the political, Gavin Osborn has spent nearly two decades entertaining audiences across the UK, Europe and Australia with his deft lyricism, evocative heartwarming storytelling and quick wit. Familiar to BBC Radio 4 and 6Music listeners, Gavin has so far released six acclaimed solo albums. The Observer called his album Echo Bridge “one of the year’s most relatable releases, a record about being frustrated, angry, bewildered and aware of the utter ridiculousness of a world that has moved past your point of understanding”.

Gavin co-wrote the ‘Stories For The Starlit Sky’ trilogy and ‘The Ballad of Roger and Grace’, story-song shows with comedian Daniel Kitson which all toured in the UK and at the Melbourne Comedy Festival. He supported Belle & Sebastian on a UK tour and, as part of Robin Ince’s Book Club, played two sold-out shows at Hammersmith Apollo.

A regular on the UK festival circuit (Latitude, Green Man, End of The Road), Gavin has just released his latest album, Scrolling Home, with his band The Comment Section.  In the midst of the pandemic, he also released a charity single ‘Born In The NHS’, which clocked up nearly half a million views after being featured on Russell Howard’s Sky One show, Home Time.

One of the year’s most relatable releases – The Observer

Grateful thanks to Rob at the Wine Bar for hosting this very special Festival performance.

Free entry with collection for Festival 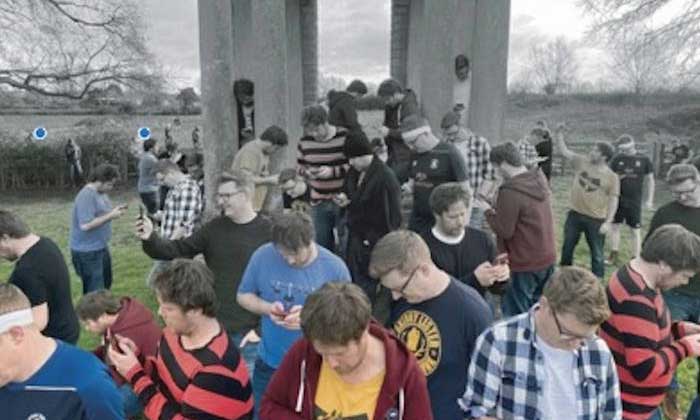