Cosmic Ninja are a queer-fronted, four-piece band who never fails to leave an impression with their fusion of rock, alternative, and electronic sounds. Balancing artistic merit with mainstream visibility, they take inspiration from Enter Shikari, Don Broco, BMTH, and Pendulum, whilst presenting a punkish, hardcore energy in the sonic force of their music.

Based out of Bristol, UK, the group is made up of vocalist Tamsin Cullum, guitarist and vocalist Jonny Angelini, bass and backing vocalist Robin De Wandelear and drummer Danny Watts. 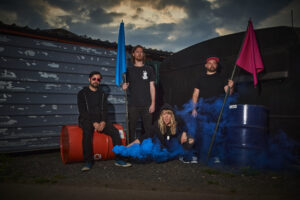 Cosmic Ninja’s catalog provides a point of reference for their anti-establishment narrative and as an epic live piece they have brought their explosive party vibes and politically charged tracks to audiences at the O2 Academy Bristol, The Godney Gathering, Bristol Pride Festival, Watchet Festival, and Glastonbury Calling.

Listen to ‘By Design’ here: 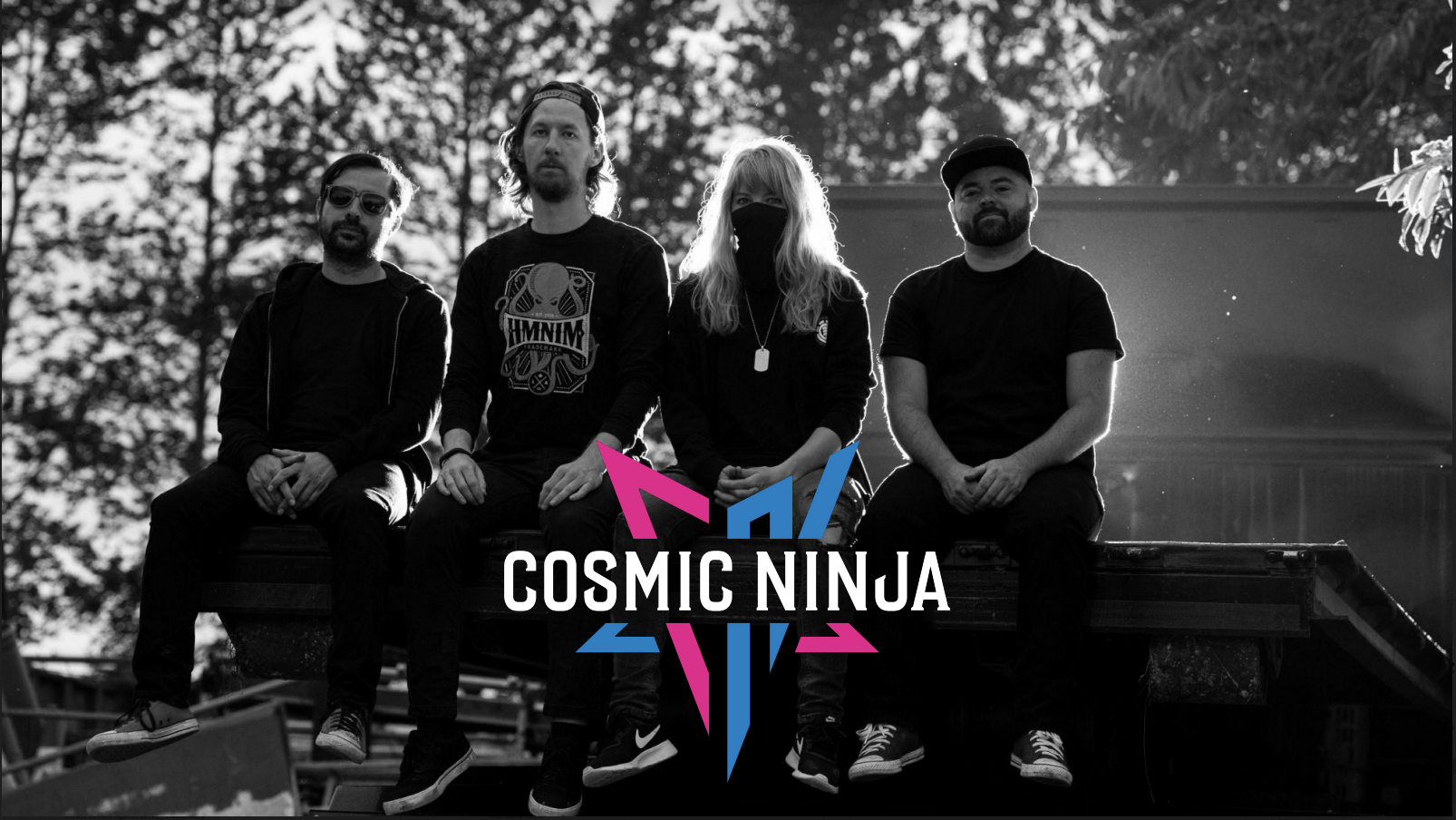